Beware of what you post: How social media may hurt your divorce case. 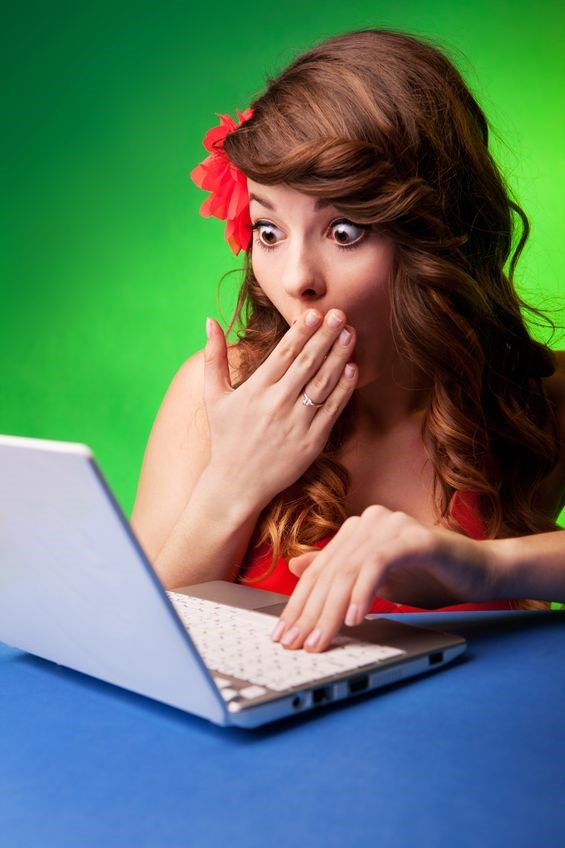 Nearly everyone in America uses some form of social media to connect with friends and family, share news, and document their lives. With so much of our daily routines ending up in a Facebook status, a tweet, or a new post on Instagram, people contemplating divorce need to be vigilant about what they share with the world. If you aren’t careful, your seemingly innocent update may be used as evidence in your divorce case.

In a 2010 survey of the American Academy of Matrimonial Lawyers, 81 percent of divorce attorneys admitting using information gleaned from social networking sites as evidence in a divorce case or separation. Five years later, it can only be assumed that this percentage has risen even higher. Before you post, think about how your message could be portrayed-better yet, consider taking a hiatus from social media while you work out your marital separation.

Have Children? Limit Pictures of Partying
Where children should live after a divorce is often a huge conflict between separating couples. If a spouse wants custody, he or she must be able to show the court a safe, stable living environment for the child. Pictures or status updates about drinking or drug use can severely harm your reputation with a family court judge. Even if you rarely drink, or have never taken an illegal drug, pictures of a divorcing spouse living it up at a wild party can be used to create an image of irresponsibility. Clean up pictures on your social media accounts, and delete anything which may hurt your image. Keep in mind that you cannot prevent other people from posting incriminating pictures or status updates, so try to avoid any situations which may be used to cast you in a negative light.

Need More Support Money? Don’t Post Purchases
One of the most contentious issues in a divorce is money. Often, one spouse will be required to pay child support, spousal support, or both. When you are receiving support payments from your former spouse, or if you are asking your ex for an increase in the amount of payments, think carefully before you update your status with news of your latest purchase. Large expenditures like vehicles or vacations, or frequent updates about trips to the mall can be used to show that you are not managing your money wisely. Even if these purchases are not made with money from your former spouse, it is better not to share them until tensions have eased between you and your ex.

Never Use Social Media to Harass an Ex
Former spouses often remain friends of Facebook or followers on Twitter or Instagram, even though it can be very difficult to watch as an ex-spouse moves on with his or her life. Posts about a new boyfriend or girlfriend, especially if there were allegations of infidelity in your marriage, can be absolutely infuriating. Your ex-spouse may even post messages blaming you for your divorce or spreading lies about your actions and behavior. Resist the urge to comment or send messages to your former spouse. Assume that every message you send and every comment you post will be saved forever, even if you delete it later. An angry message (or messages) sent in the heat of the moment could be used later as evidence of harassment or mental instability.